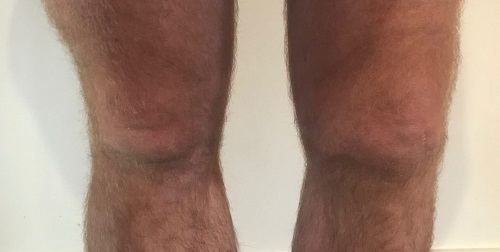 Every so often we go through situation that floors you. It might be a small blip like a bad day at work, something more significant such as loosing your job, or something even more serious and life changing, such a a serious illness in your family or yourself. We hear it all the time…….that it’s how we deal and approach the situation has a critical impact on the outcome of the situation.

The thing is though, you as an individual can only control what you can control. You’ll waste serious energy and time if you focus on what you can’t control, rather than what you can. Simple right? It’s not always that easy.

A Catalyst For Change

I’ve mentioned in previous content and posts that when I lost my Mum to cancer, it actually ended up being a positive experience for me, in the sense that it gave me a serious kick up the bum to focus on, and enjoy the stuff in life that was good for me.  I’m ambitious, and sometimes ambitious people have a hard time enjoying life….I was certainly one of those.

But…..there was another experience I went through where I took a life altering situation in a negative way, and turned it into a massive positive, and has lead me to this point, and without it I wouldn’t have create Curavita Green Boost.

Growing up in Victoria I played a lot of sport. I played AFL football in the winter, and cricket in the summer. I was the kid who played under 17’s in the morning, then played a senior game in the afternoon. I thought it was easy. But it had consequences years later that crippled me. I flogged my left knee out so bad, that I ended up having surgeries to pin hairline fractures, which reduced the integrity of cartilage, to the point where there is none left between the joint. It got to a point 20 years later, when I was about 35, that I was struggling to walk.

I couldn’t exercise at all…..

I got referrals to more knee specialists, but all said I was too young for a replacement, and just suck it up till I was older and ready. The X-Rays showed bone on bone, no space between the joint, and arthritis setting in.

I’ve always liked food and a beer, so without exercise, and without thinking, I began to put on weight. I became what I never wanted to be….Almost 4o, couldn’t exercise, couldn’t do man of the things I wanted to do….. and had no real plan on what to do. 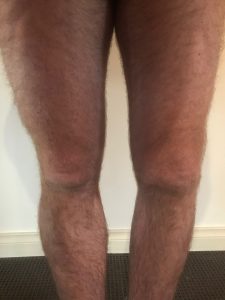 As you can see my left leg is completely bowed out with the joint collapsing on the inside, and loss of muscle tone in thighs and calf.

Power Of The Mind

After feeling rather sorry for myself for a few years, I got to a point where I’d had enough, and decided I would find a way to exercise. I started DDP Yoga (“It ain’y yo Mamas Yoga) which helped greatly, and also found an old exercise bike. To my surprise, there was not a lot of pain when riding the exercise bike. It got rather boring though. So I found a second hand mountain bike online and started short rides on the weekends. Over the course of a few months I was riding further, my knee was getting stronger, I was walking better, and importantly…….I was getting fitter.

So while this is nothing earth shattering, and it’s all obvious that if I started exercising things would improve, when I was at my lowest, I couldn’t see this. It was rally hard the first year, but I simply made myself. The harder it got, the more I “Cowboy’d Up”. I’m at the point now that the steeper, colder, wetter, and muddier it is….the more I enjoy it.

How It Inspired Curavita……In Part

What I started to realise is that when you “decide” that your going to get healthier, the healthier and fitter you become, from a very unhealthy and unfit place, you become more motivated and the easier it is to look after your body. Your realise what you’ve got and you have to look after it.

I wanted to make sure I wasn’t missing out on the essential vitamins, minerals and nutrients that my body was craving. I still juice and try to balance my diet with fresh daily foods, but drinking Curavita Green Boost has become a staple daily routine in the morning. It gives me more energy, spark, clarity, hydration, and overall I just function better and I’m much more productive during the day. 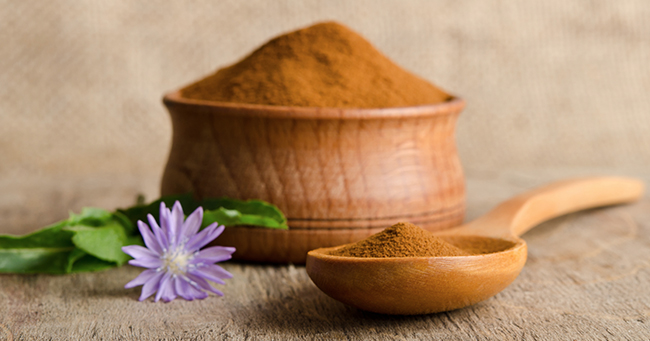 Inulin Powder – What Is Inulin & Where To Buy

Hi, my name is Mike, and this is HealingFoodsCompany.com. Today we're going to talk about fiber. There's nothing sexier than pooping like a champion, but if you think that all fiber is created equa
Read More 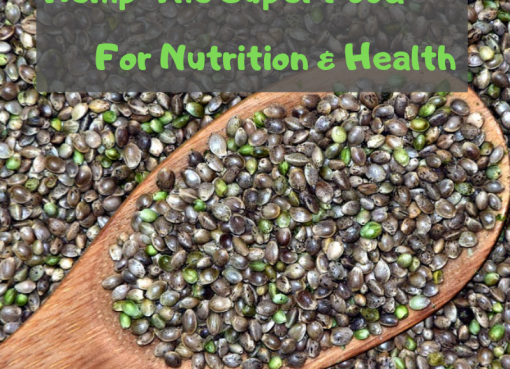 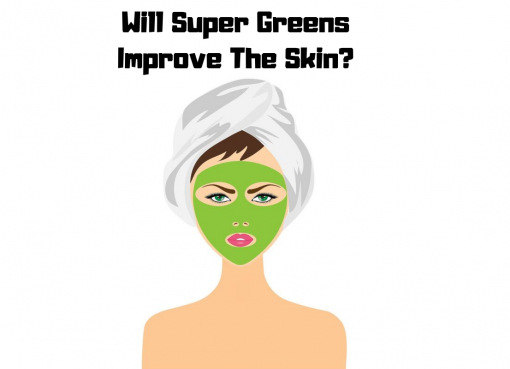 One of the questions we get almost weekly here at Curavita is - Is your super green powder good for my skin? It's a great question, as it's probably one of the benefits of taking super greens daily
Read More 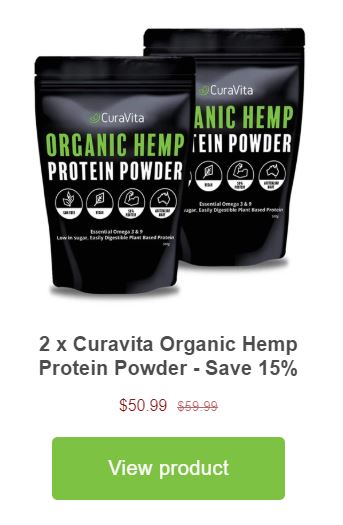 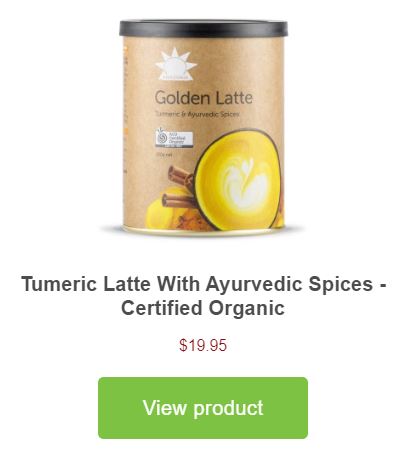 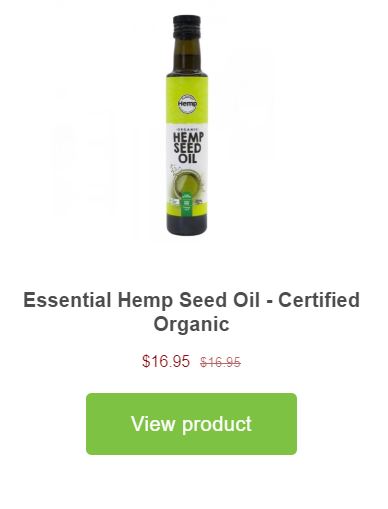 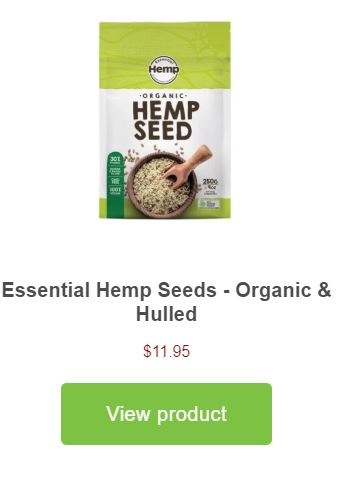